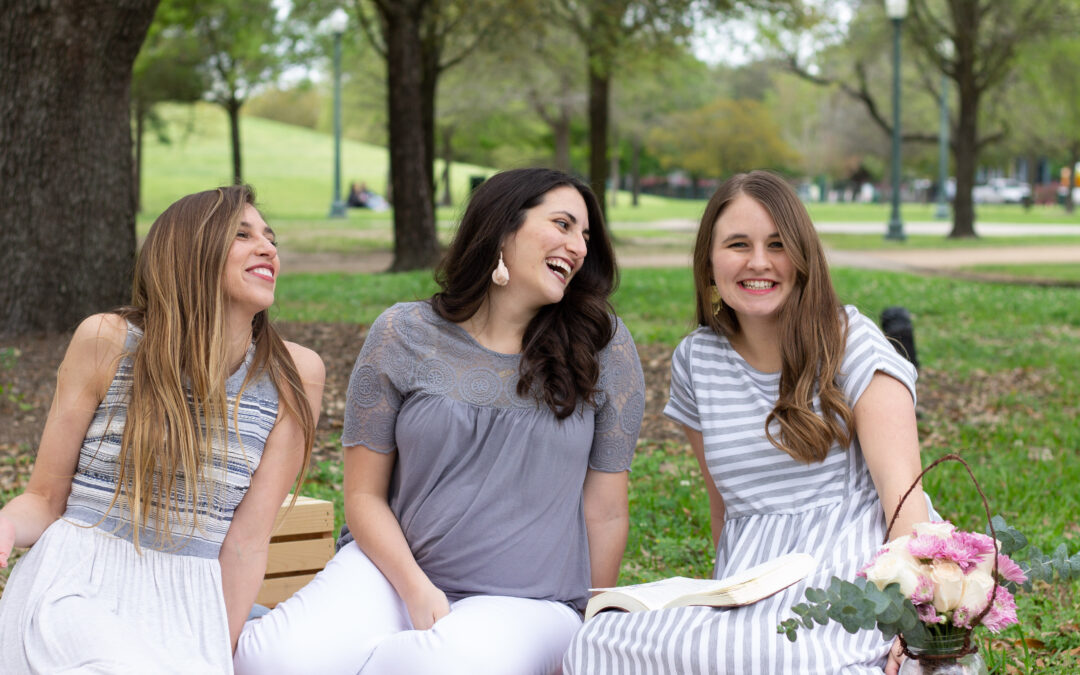 “For Godly grief produces a repentance that leads to salvation without regret, whereas worldly grief produces death. For see what earnestness this godly grief has produced in you, but also what eagerness to clear yourselves, what indignation, what fear, what longing, what zeal, what punishment!” – 2 Corinthians 7: 10-11

I wonder how often we experience worldly grief rather than Godly grief. How often does our grief produce death rather than eagerness, zeal, and longing for intimacy with God? Before the Lord helped me understand the difference between these two types of grief, I often experienced worldly grief that I believed was Godly grief. I would sin and then sit in shame and condemnation, believing that I deserved it; that shame was the required consequence of my continued failure.

The shame and condemnation would lead me to hesitate to enter God’s presence, feeling unworthy and unlovable. Eventually, when the weight was too heavy or I subconsciously decided I’d suffered enough punishment, I’d approach the Lord cautiously. He always welcomed me with open arms, spoke love, grace, and forgiveness. The relationship would be restored but only days or even weeks after my transgression…all because I was believing the lie that worldly grief is the same as Godly grief.

The truth is, Godly grief is simply an acknowledgement of our need for the gospel. Regret rooted in a desire for holiness is present in a heart that loves the light so much that it simply must confess any darkness. This Godly grief sees sin for what it really is: the enemy trying to dull the brightness of God’s light in us. This awareness produces hatred for sin not because we believe it is a sign of our own weakness and failure, but because we understand that sin puts distance between us and God.

The Godly kind of grief sends us to our knees in humble thanksgiving for the gospel, rather than hiding our nakedness behind a bush in fear of being “caught” by God. It acknowledges His all knowing presence, and the completeness of what Jesus accomplished on the cross. We are no longer slaves to sin, but free. We are free not only from the ultimate consequence of sin (death), but from the shame of it.

If we so choose, by casting off the old self and putting on the new, we can be free of sin and walk in holiness (Eph 4:22-24). But we do have to choose. True freedom is only found when we reject the worldly guilt that brings shame, condemnation and, too often, the perpetual justification of sin. Choosing instead to fully embrace only Godly grief, repenting of our sins and heartily receiving divine forgiveness, and in doing so being freed and empowered by the Spirit to walk confidently in the light of His glory.

Practically, choosing Godly grief looks like making a habit of bringing all darkness to light (Eph 5:11-14). It requires community that is committed to being unoffended by sin while at the same time holding one another accountable to turning from it. For me, it means taking thoughts of shame and condemnation captive and repeating the truth of the gospel to myself over and over again until the truth is all that remains (2 Cor 10:5). Sometimes it requires reaching out to a spiritually mature friend to speak the truth over me when I’m too weak to battle the lies on my own. Godly grief requires humility and submission to the one who indwells us. A pouring out of self and a putting on of holiness and righteousness.

And here’s the most beautiful thing about Godly grief. When we are quick to repent and surrender, the Spirit fills us more and more, and through our willingness and active participation is able to make us more into His likeness. An encompassing closeness to God grows from ongoing, habitual repentance. And when you’re closer to Him, sin becomes far less tempting.

The battle against sin is already won. We know this. Still, we often get focused on our own struggle against sin, when our true freedom lies not in our own strength to overcome temptation and sin, but in our surrendered acknowledgement that we cannot overcome; that we need the Spirit to take over, illuminate all darkness, and make us new.

You, yes you reading this right now, are a daughter of the most high king. You have special access to Him. He longs to see your pretty smile and the sound of your giggle brings Him endless joy. He doesn’t want you cowering in the corner out of shame and insecurity. He wants you curled up in His lap, soaking up His presence, getting all the affirmation you need directly from Him. He wants you to walk confidently in this identity. It is why He sent Jesus to reconcile us to himself. It was His perfect plan all along.

I’m praying that we will be daughters who walk proud and confident in the identity Jesus died for us to have. I’m praying we’ll recognize the shame and condemnation of the enemy and reject it rather than dwelling on it. I’m praying for Godly grief that brings transformation, and for truth to reign in our hearts and minds. I’m praying we’ll show up each day ready to fight back against the enemy’s attempts to reclaim territory that Jesus won once and for all on the cross.

Lord we need you and we love you. Thank you Jesus for the completeness of all you accomplished on the cross. Reveal the fullness of freedom that is ours in you. Bring truth where we are believing clever lies of the enemy. Breakdown strongholds of the enemy in your mighty name. Birth in us godly grief that leads to repentance and makes way for your transforming work in us. Draw us near and hold us close. In your holy and precious name we pray, Amen. 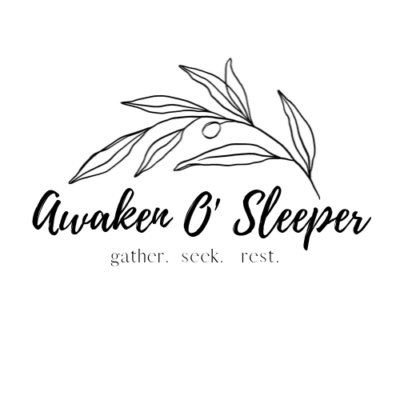 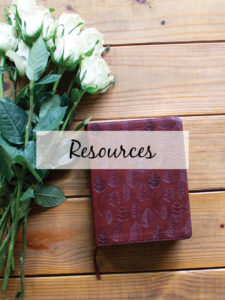 Follow us!
This error message is only visible to WordPress admins 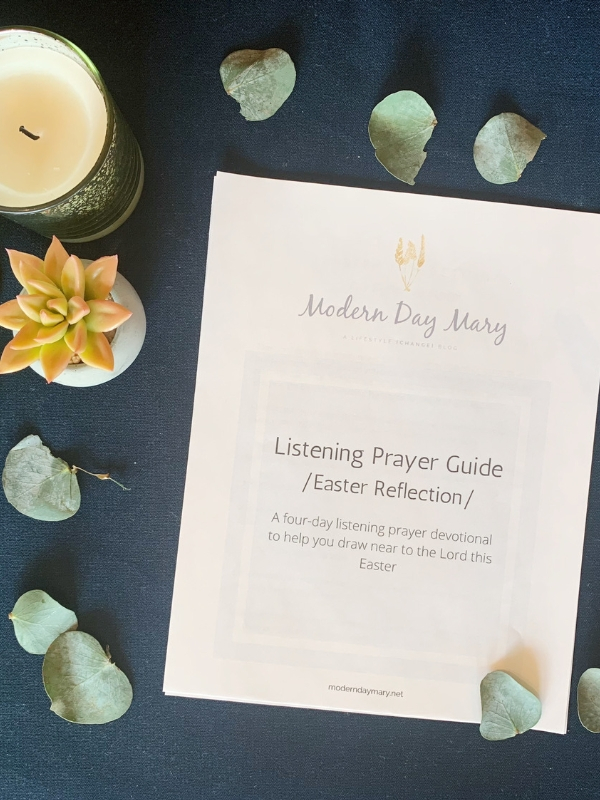